The Vascular and Endovascular Surgery Society (formerly the Peripheral Vascular Surgery Society) was founded in 1976 as a national forum for young fellowship-trained peripheral vascular surgeons. From a modest beginning as the Peripheral Vascular Surgery Club, it has grown from an original 19 to over 1000 Active, Senior & Candidate members. It remains, however, the only national vascular organization that requires specific fellowship training in general vascular surgery as a prerequisite for membership. To ensure the Society’s commitment to the young vascular surgeon, active members must become senior members after 15 years. Both active and senior members are urged to attend and participate in the Annual Winter Meeting as well as the Spring Meeting held the day preceding the Vascular Annual Meeting (VAM). 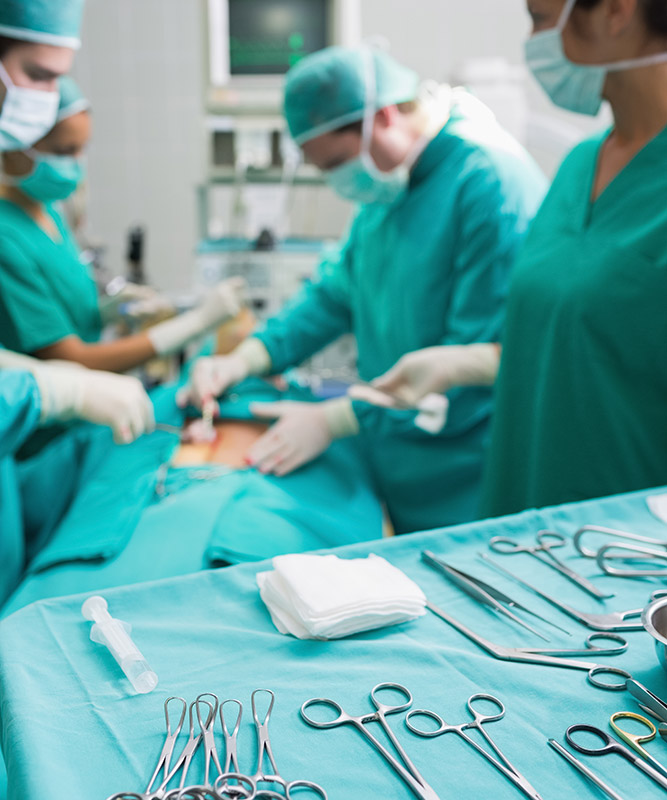